Riomar Group is built on career experience: Making sure billion dollar mistakes don’t happen. Ensuring that all systems are always available. And crafting solutions to specific challenges as they present themselves, quickly, efficiently and on budget. That’s the experience we personally bring to building your system.

The key to the Riomar Group Process is flexibility: Riomar Group is not a standing army waiting to be shoehorned into projects, but rather the hub of an extensive, national network of professionals with diverse skill sets and specialties. Ron Garcia-Vidal and his core group of team leaders will evaluate your needs and hand-pick a team that is ready to give you the specific know-how you need and the personal attention you deserve. 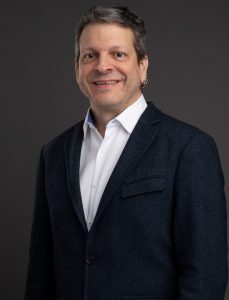 Ron began a lifelong love of computers with a Commodore 64 at the age of 10. He has been working in the IT field for more than 30 years and has developed strong skills in information security, server and network administration. He learned about true resilience architecture during the 10 years spent in the high-stakes world of hedge funds. As a grey-hat hacker with extensive contacts in the world of information security, Ron has insight into the perspective of attackers and is up to date with the latest security notices and tools. 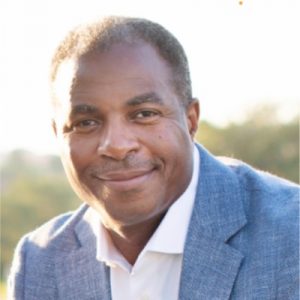 Lonnie is a retired Air Force colonel with extensive experience leading organizations in training and responding to security events. Lonnie was deputy commander for one of the largest intelligence and cyber groups in the US Air Force. In this capacity he seamlessly ensured the training of the personnel in his organization and compliance with NIST 800 series regulations.. His credentials include the CISSP, ITILv3 Int, and COBIT 5.

Peter has been an IT professional since 2015, specializing in Enterprise-grade Linux and Windows systems. He has worked on everything from label makers to clusters of Amazon Web Services virtual machines, and everything in between. Peter was raised by high-level IBM technologists, and has built a broad range of skills in the software, desktop, networking, and server spaces. Tracking down problem sources and designing infrastructure to avoid these problems are among his strong suits.